Civil Science provided design services for reconstructing Yale Road from MP 9.8 to MP 11.8 in Cassia County. Yale Road is a rural major collector that runs from Interstate-84 to Interstate-86. This project was the third stage of a five-stage project to reconstruct Yale Road. The portion of Yale Road which encompasses Stage III was a narrow two-lane roadway with failing pavement and substandard curves. Along with traffic concerns, the current Yale Road alignment travels along undulating foothills and hence encounters numerous natural occurring drainages. Many of these drainages were not previously accounted for in original construction, and as such Yale Road has experienced flooding as well as culvert and roadway washouts. Civil Science developed a new roadway typical section and alignment to provide enough ballast and width for the increased traffic while removing the substandard curves to provide adequate site distances for the roadway users. We coordinated regularly with the Burley Highway District and adjacent property owners along this roadway corridor to develop an effective alignment that met both the owner and user needs. 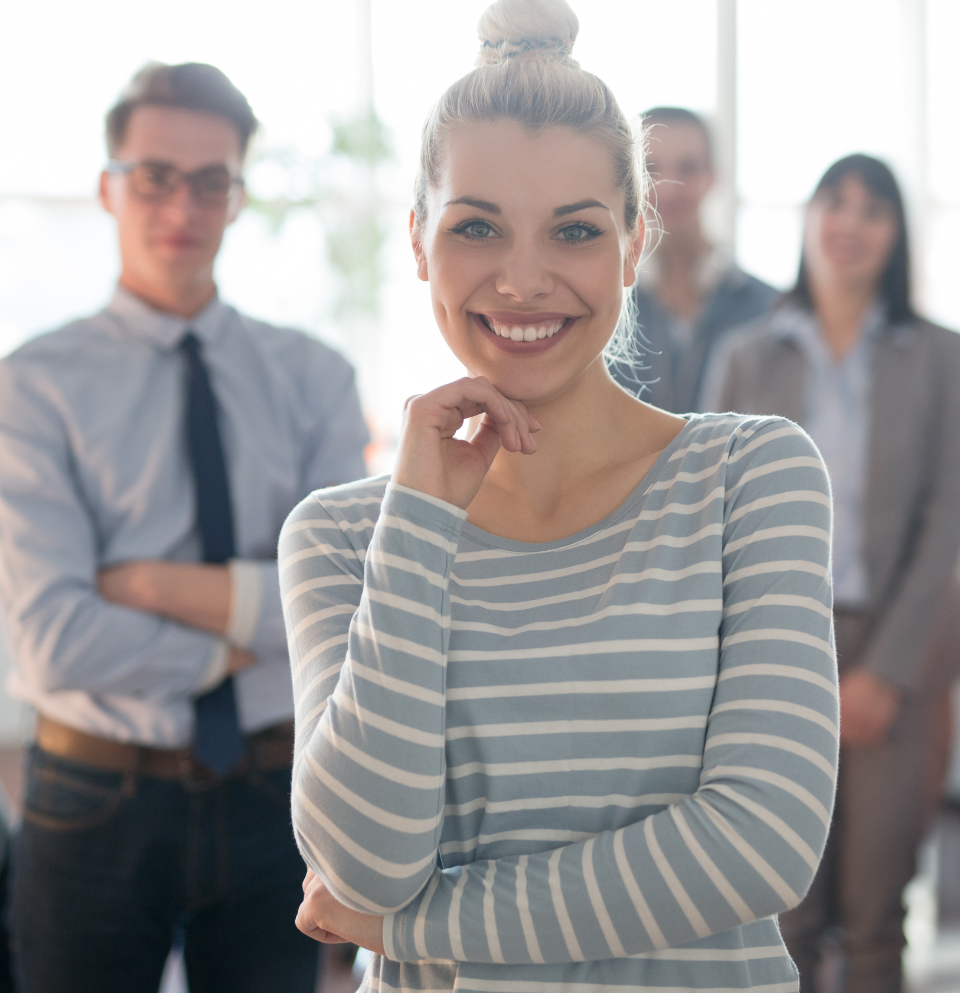